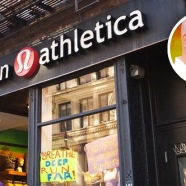 Posted by David Nelson, CFA on June 24, 2014 in Investment Management | Leave a comment 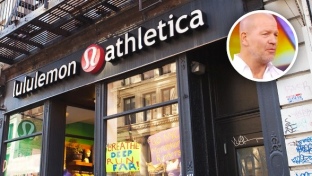 On the surface the issue is Chip’s attempt to gain seats on the board. He still has a 27% stake in the company. The press, including yours truly have all focused on the operational failures at LULU. The well-known see-through yoga clothes, the 40% decline in the company stock along with the recent quarterly miss all point to operational failure and a company spinning out of control.

However, beneath the surface is another problem that seems all too familiar. Founders often clash with Wall Street’s voracious appetite for growth. Strong returns are usually followed by demands for more and sometimes the request is just too much too soon. When stock price becomes the only measuring stick for success we sometimes lose our way. (Yes, I realize this is an odd statement from a professional money manager)

Despite his controversial statements Chip is well thought of by many employees. Many came to the firm because of his vision and wanted to be part of something different. The company’s history goes back to the 90’s but is relatively young as a public company having launched their IPO in 2007.

Some inside believe the company lost their way trying to grow too fast too soon.

No question there are operational issues here and it’s going to be important for the firm to revamp and come up with a solution but don’t underestimate the VISION THING.

Think back to when Steve left Apple (AAPL). How did that work out? (More to follow but wanted to get this thought out)