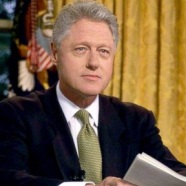 Why CEOs make over 300 times more than workers 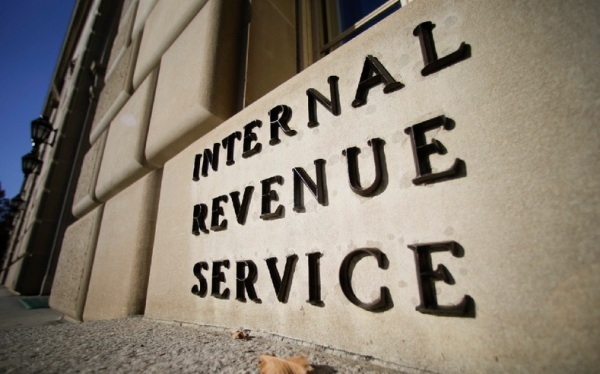 Income inequality will be a central theme for Democrat and Republican candidates as we head into the election cycle. Both sides of the aisle know what’s at stake and the importance of positioning their policies as a cure for what some call a cancer sweeping the nation. Last week, the President used his economic speech to weigh in hoping to shape the debate in the final 2 years of his presidency.

Nowhere is the income gap more visible than inside corporate America. The spread between CEO and shop floor pay at fortune 500 companies continues to widen. Depending on the criteria used the gap today sits well north of 300 to 1 up from 46 just 30 years ago.

Some dispute the findings pointing out that outside our nations largest companies the gap falls dramatically. This is true but it’s the top of the pyramid that sets the stage of public perception. Eight figure incomes will always grab headlines forcing reactions ranging from apathy to outrage.

Is CEO Pay too High?

The above may prove to be the wrong question. What we should be asking is; how did it get this high? While the causes are complex, all the evidence seems to point to former President Bill Clinton and the IRS as the principal catalyst driving up CEO compensation over 1700% since 1994.

Early in his presidency, Bill Clinton decided CEO’s were making too much money and concluded government should play a role in leveling the playing field. His solution was using IRS tax code 162 (m) which limits the deduction of CEO Pay as an expense to $1 Million. On its own that might have forced boards to reconsider high compensation as the lack of a write off would start to cut into profits and eventually share prices. However, the code permits expensing of “performance” based pay above the stated $1 Million if certain goals are met.

Clinton’s law soon became an inside joke in boardrooms across America. Performance based compensation much of which came in the form of stock options and restricted stock exploded in the 90’s during the run up into and bursting of the internet bubble. The recession that followed along with the financial crisis weighed on compensation but the last 5 years has seen a return to trend with C suite pay rising far faster than the rest of the workforce.

After 20 years I think it’s safe to say the policy is a failure. Performance based pay became so attractive that there are countless examples of CEO’s willing to accept just $1 in salary. Stock based compensation in all its forms became the preferred currency. Today, CEO’s have no better friend than the IRS.

Of course printing your own currency creates problems. Existing shareholders are diluted and even though you can expense the compensation it cuts into the bottom line.

Consulting firm, McKinsey & Company states that “many companies – including all of the 25 largest US-based non-financial companies—are increasingly reporting some form of Non-GAAP earnings.”

For some companies like Salesforce (CRM) the parlor trick miraculously turns losses into profits. What’s even more telling is that shareholders and analysts accept this practice as sound financial accounting.

What Management Wants Investors to Look At

What You Should Be Looking At

The complexity of stock based compensation isn’t going to find its way into the local news cycle. When the public reads Larry Ellison, former CEO of Oracle (ORCL) received $78 Million in compensation they just shrug their shoulders in disbelief unaware of how much financial engineering is involved for a company to pay a figure that high.

Those on the receiving end will tell you that restricted stock is a non-cash expense. NONSENSE!!! The forced buybacks are cold hard cash that could have been used for R&D, property & equipment or maybe just hire more workers.

CEO Pay – The Dark Side

The concept of performance based pay was to align the interests of shareholders with management and increase shareholder return. It doesn’t always work that way and begs the question what benchmarks boards are using to judge performance?  Last year, Freeport McMoRan (FCX) CEO Richard Adkerson was paid $55 Million. This was to a CEO who decided the 102 year old mining company should move into energy as we approached a coming crash in oil. I think the 5 year chart speaks for itself.

According to executive compensation consulting firm Equilar, Salesforce.com’s Marc Benioff received over $31 Million in compensation last year as head of one of the leading firms in cloud based computing. While Salesforce stock price is up dramatically since inception it has done little over the last year. Perhaps shareholders are starting to understand that the bottom line is less than zero.

Stock based compensation sometimes takes on other forms. Just last month the Wall Street Journal reported, Qualcomm (QCOM) in a proxy statement filed with the SEC that Steve Mollenkopf received “front loaded” restricted shares vesting over 5 years valued at around $30 Million. He received additional restricted stock units, valued at $20 million, vesting on the third, fourth and fifth anniversaries of the grant dates.

Apparently Mr. Mollenkopf and others in the executive suite are in such high demand by other companies they felt forced to fork over the incentives in advance. Really? Shareholders couldn’t live without this team.

The issue isn’t how much we compensate CEO’s or anyone else for that matter. Free market checks and balances will do a better job of regulating the process than 77,000 pages of IRS tax code. However shareholders have to step up and make their voices heard. As long as we accept the status quo the charade will continue.