Home » Investment Management » The Wall of Worry Just Got Higher: Here’s Why 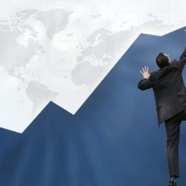 The Wall of Worry Just Got Higher: Here’s Why

Posted by David Nelson, CFA on June 13, 2016 in Investment Management | Leave a comment 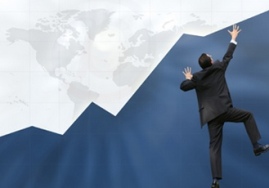 The Wall of Worry pushed a little higher Friday as traders cut exposure on the heels of weak markets in Europe. The coming Brexit vote now being dubbed “too close to call” sits at the top of investor concerns not to mention this week’s Fed meeting. The rhetoric is getting louder with Britain’s stay and leave contingents battling for the hearts and minds of voters.

One of Belpointe’s international equity managers Herve van Caolen just returned from London and made the following observation.

“The bottom line is that the establishment, both in politics and in business, don’t want any disruption. But they have not made the case for staying in the union. The voters don’t seem to buy it. They are the ones being impacted by the massive influx of immigrants into their communities and they blame it rightly or wrongly on Brussels.”

None of this is being lost in the bond market where the U.S. 10 year yield broke to a new low, hitting levels not seen since 2013. Across the pond, German yields all the way up to the 10 year are negative and starting to look a lot like Japan.

Bond heavyweight Bill Gross warned last week on the risk of negative rates calling it a “Supernova.” As I said on Friday’s Yahoo Mid-Day Movers show; “it isn’t often I find myself on the same page as Bill Gross” but I agree, negative rates are a form of investor insanity. Yahoo’s Editor in Chief Andy Serwer probably said it best. “Try explaining negative rates to your kids.”

The truth is, we really don’t know the end game negative rates represent. Don’t kid yourself, Central Banks don’t know any more than you do. We are in uncharted waters.

Despite a June hike being completely off the table, I believe Janet’s commentary will be hawkish confirming July is very live. The Fed wants rates higher giving it some breathing room to act in the event of a significant downturn.

Money continues to pour into the bond market here and why shouldn’t it? Relative to the rest of the world 1.64% in the U.S. 10 year seems like a home run to institutional investors in Europe or Japan where negative rates have become the norm.

The bigger concern isn’t the rate itself but the slope of the curve. It’s easy to see just a short time ago the yield curve was a lot steeper. There’s no question the curve has flattened as of late with some fearing an approaching inverted curve where long rates are lower than short signaling an oncoming recession.

I’m not in that camp. I believe U.S. rates are being dragged down by their European counter parts. S&P 500 yielding over 2% still looks attractive relative to alternatives and probably has held the index within striking distance of an all-time high for most of the last year.

With valuations at the upper end of the spectrum it’s clear any push higher isn’t going to come from multiple expansion. I’ll repeat what I said in May’s post, “The S&P 500 Won’t Breakout Until Earnings Do.” The good news is that year over year 2017 earnings look to be up about 9%. The energy complex has weighed on S&P 500 (SPY) earnings for more than a year. With oil living well above $40, 2017 estimates of $131 seem doable as the Energy Sector (XLE) becomes less of a drag on earnings. Calls for oil prices to return to the days of old aren’t in touch with reality. Each push higher in crude brings more idled rigs here, back on line adding to supply.

High correlation between Junk and Crude 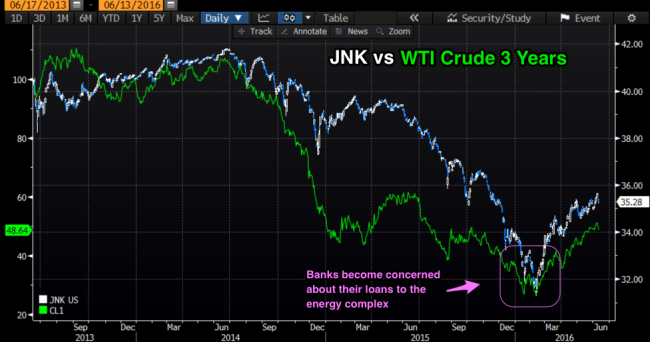 The best outcome for investors is oil price stability hovering in a range between 40 & 50. A retest of the January lows would play right into the hands of the bears. High Yield (JNK) while having recovered dramatically since February still sits well below the 2014 highs as energy related debt is still a concern. A re-test would bring back fears regarding the Financial sector (XLF) and its exposure to the energy complex. If crude pushed too high it would cost the consumer as higher gas prices would start to weigh on the wallet. In other words we’re looking for “Goldilocks.”

Even if all the pieces to the puzzle fall into place investor’s will still have a wall to climb. It just might not seem as high as it does today.