What is China Exporting Now?

Posted by David Nelson, CFA on November 1, 2021 in Investment Management | Leave a comment 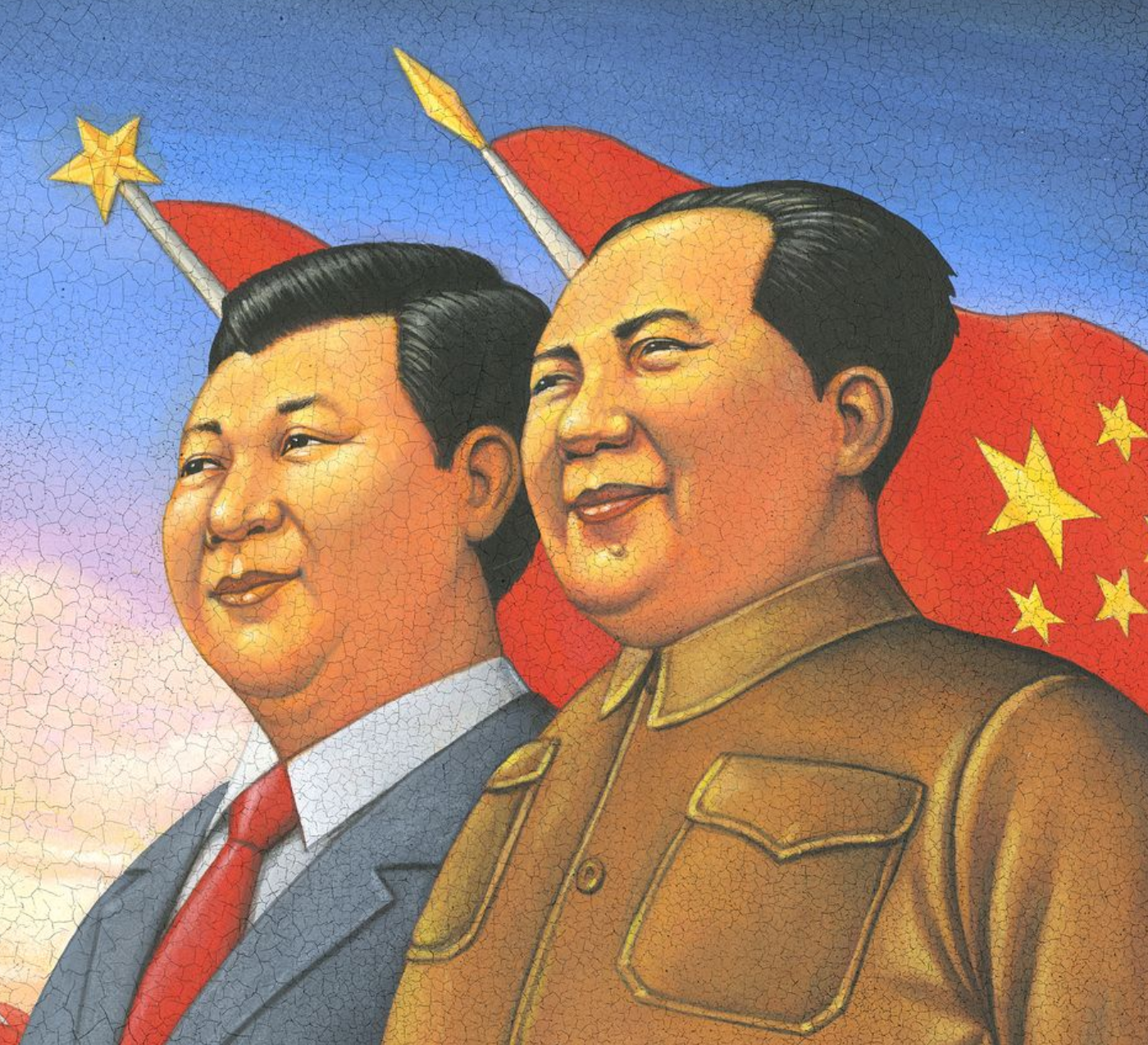 Wikipedia refers to Mao Zedong founding father of the People’s Republic of China as one of the most important individuals of the twentieth century. As chairman of the Chinese Communist Party, he established the PRC in 1949 leading a repressive regime where as many as 20 million died during the cultural revolution.

Forty-five years after his death President Xi Jinping seems to be embracing many of the same principals as Chairman Mao. The Xi government increasingly has pulled away from international norms and to this day will not cooperate with efforts to investigate the origins of the COVID-19 virus that has killed 5 million people costing $Trillions in damages and lost economic output.

While China is of course a communist nation, for decades it embraced many of the tenets of market capitalism. As the country became an industrial powerhouse with access to cheap labor U.S. industries started to offshore their manufacturing footprint making China a central hub for mission critical supply chains. The emerging Chinese consumer became an additional carrot as industrial management teams viewed it as their next engine of growth.

After decades of investment companies are starting to realize the cost is too high. Often forced to partner with local firms and even hand over critical intellectual property the C-Suite is starting to re-think this strategy especially with tensions between the United States and China the highest in decades.

The United States isn’t the only country that can force a cold on the rest of the world when it sneezes. As the world’s second largest economy China’s economic health can easily influence economic output in every corner of the world. The manufacturer in China can’t deliver materials to the plant in Illinois which can’t send the finished goods to the retailer in Manhattan who in turn can’t deliver to the consumer. The economic cycle is challenged, and nobody wins.

What is China Exporting Now?

For the last couple of decades China has been looked to as an exporter of deflation. Its dominance in world supply chains has helped keep prices low and prior to the onset of Covid, China’s growth in GDP was the envy of the developed world. Year over year growth has been slowly declining since 2007. However, prior to the onset of Covid it was still well above 5% a monster number for any developed nation. Today analysts seem to be tripping over themselves to cut GDP estimates almost weekly.

Lately a different picture is emerging. With construction and real estate sectors in a significant downturn and its headline PPI (Producer Price Inflation) the hottest in 15 years the term stagflation is being whispered even inside the homeland. China’s relatively low unemployment rate could start to climb all but making stagflation a reality putting pressure on President Xi Jinping’s ability to manage the downturn. A recent quote from the Wall Street Journal lays out the magnitude of the problem. All in, China’s residential real-estate market, including construction activity and services, accounted for about 23% of gross domestic product in 2018, according to Goldman Sachs.

They say the market climbs a wall of worry and today’s wall has no shortage of bricks as building blocks. An FOMC about to announce a taper setting the stage of for a hike in rates is high on any market observer list. However, China represents a threat on so many levels, it now ranks #1 with a bullet.

An increasingly isolated Xi marches backward daily embracing his own version of Maoism. He looks to be dictator for life and is anything but a partner in key global initiatives like climate change and international cooperation on Covid. The repeated incursions in and around Taiwan’s Air Defense Zone are a reminder that the military option for Xi is very much on the table. Their recent hypersonic missile tests appear to have caught our own intelligence agencies by surprise.

In that backdrop as long as the current tensions exist the world’s two largest economies will continue down a path of decoupling. Not an unsurmountable challenge but of course it adds another brick in the wall.