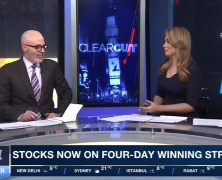 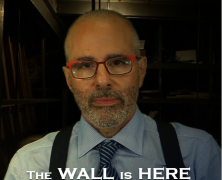 The WALL is Here

By David Nelson, CFA President Trump said the “Wall is Coming” but for investors it’s already here. The Wall of Worry always looms large and this time around there’s no shortage of data and or rhetoric to stoke those fears. Ending the first few days of 2019 in the green was two steps this side […] 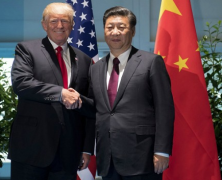 David Nelson, CFA While it’s only been about 2 months since the last market all-time high signs of stress have been building for the better part of the year. Admittedly the analysis gets a lot easier when you’re looking in the rear-view mirror but make no mistake, there’s been a series rolling corrections with both Wall […]