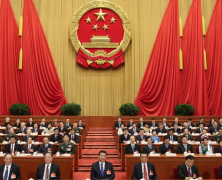 By David Nelson, CFA CMT Maybe it’s the fact that former New York City Mayor Mike Bloomberg announced he was joining a crowded Democratic field to run for President. It could be the media is more focused on the Patriots Cowboy Sunday match up or the monster ticket sales for Disney’s long awaited Frozen II. Nevertheless, […] 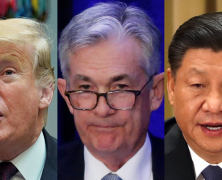 Fighting the War on Two Fronts

By David Nelson, CFA CMT Generals will tell you that fighting a war on two fronts is difficult at best and produces a unique set of challenges. Germany learned this lesson during World War I fighting the French, British and later American forces on the Western Front while confronting the Russians to the East. The […] 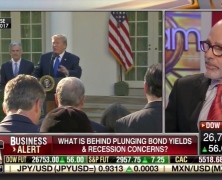 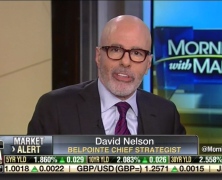 A week of media filtered down to just one minute and 44 seconds. David sits down with Fox Business anchors Maria Bartiromo, Charles Payne and the i24News team to weigh in on a range of issues from China to the Fed. 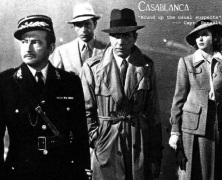 Round up the usual market suspects

By David Nelson, CFA CMT Captain Renault – “Round up the usual suspects.” – Casablanca The usual market suspects continue to weigh on investor sentiment. Trade talks, slowing global growth, a paralyzed Washington along with an earning’s season most analysts believe will deliver a down year on year bottom-line, has forced many investors to the […] 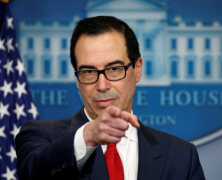 By David Nelson, CFA “We’re putting the trade war on hold.” The statement from Secretary of Treasury Steve Mnuchin over the weekend sent futures up sharply late Sunday. Markets seem to be rejoicing that tensions between the U.S. and China have eased and the prospect of tariffs on both sides has been diminished. Of course, […] 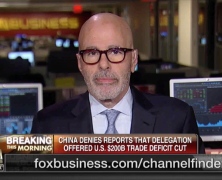