By David Nelson, CFA CMTWith a government shutdown approaching DC politics continue to be a quagmire of pork and special interests. A dysfunctional Washington is hardly surprising but the 5,593 page $900 Billion Covid-19 Relief Bill probably hits a new low. The bi-partisan package was of course tied to a $1.4 Trillion government funding bill […]

Click here for video David joins Cheddar anchor Brad Smith to weigh in on the battle in Congress over a stimulus package. 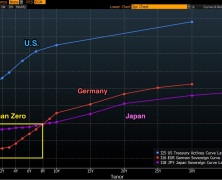 By David Nelson, CFA With equity markets (SPY) at all-time highs investors are searching for any signal that could give them an advance warning to pull the rip cord. Even in the face of a paralyzed Washington traders have stepped in to buy each and every dip. Tax reform and other market friendly initiatives have […] 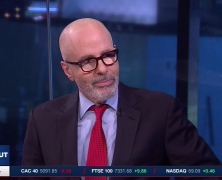 Jamie Dimon says there is something wrong with the United States

My reaction to Jamie Dimon’s letter to investors with i24 News anchor Michelle Makori.

Valeant in the cross hairs of short sellers

David weighs in on the VRX business model 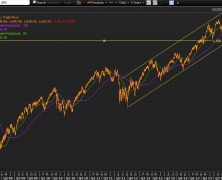 Buy the Dip or Back to the Bunker?

Buy the Dip has been a rallying cry for talking heads for most of 2013. It always sounds smart and exactly what the Doctor ordered until it actually happens. Suddenly the talking heads turn bearish and the buyable dip feels like the beginning of a correction forcing us back to the bunker. I succumb to the same […]