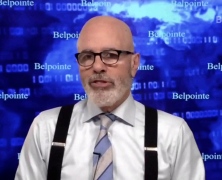 Best offense is a good DEFENSE!

Last time I looked every corner of the planet was geopolitical hotspot. 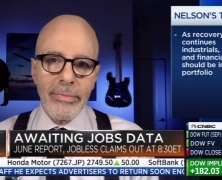 Sometime’s you get lucky. David’s pick to kick off 2020 on Fox Business New Year’s Eve 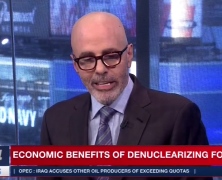 David joins columnist Jake Novak and i24 News anchor Michelle Makori to discuss the latest news from Singapore regarding the historic meeting of a sitting U.S. President with North Korea’s Kim Jong Un

The Elephant in the Room – The Movie

Covered a lot of ground this morning from BNN anchor Jon Ehrlichaman. Markets, trade, valuation and where I’ve placed my bets. Click Here for video

David sits down with Fox News host Patty Ann Browne to discuss 2015 and the road ahead. If “The Graduate” was being made today Mr. McGuire would be whispering Defense not Plastics.