It’s hard to see the iceberg in calm waters

By David Nelson, CFA CMT Searching for the next catalyst the S&P 500 drifted higher last week. The surprise had to be 10-year yields hitting the lowest level in 3 months on the heels of another hot inflation signal from Wednesday’s CPI numbers. It begs the question what do bond investors see that equity investors […] 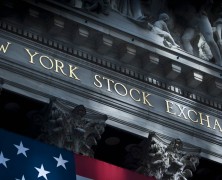 Cracks in the Facade

By David Nelson, CFA CMT Last week may have ended on a high note but visible cracks in the market façade weighed on investor sentiment. Inflation expectations took center stage as both headline CPI and PPI releases came in well above expectations prompting a modest flight from risk assets. Stocks recovered on both Thursday and […] 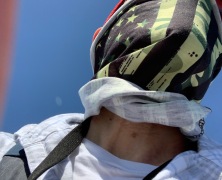 By David Nelson, CFA CMT Over the holiday weekend the United States crossed 100,000 fatalities connected to COVID-19. We can and should debate every aspect of the response including actions taken by the federal reserve. What isn’t up for debate is the economic damage and unintended consequences of shutting down the economy. Historians will judge […]

By David Nelson, CFA The S&P 500 is up modestly year to date but the action beneath the surface has investors feeling like heroes or zeros depending on their latest stock pick. This bifurcation is easily seen when comparing S&P 500 Value stocks (IVE) with its growth counterpart (IVW). Investors continue to crowd into a dwindling inventory […]