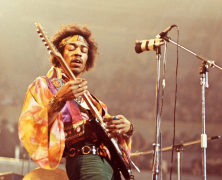 I wasn’t much of a musician at least not yet but was desperate to find something to pull my life together. 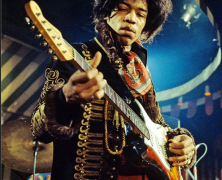 Manic Depression is touching my soul I know what I want but I just don’t know… Jimi Hendrix By David Nelson, CFA, CMT On the heels of the most dovish FOMC press conference in recent memory investors seem to be suffering from “manic depression” or some other severe bipolar disorder. In the 15 hours following […]

The BNN full interview. Talking about everything from Jimi Hendrix to the recent terrorist events in Belgium

By David Nelson, CFA Strategists and talking heads are always looking for a phrase to describe market events in a way that you the reader will click on the story and risk your very valuable time. For many of you, Jimi Hendrix was just some rocker your parents used to talk about when you were […]