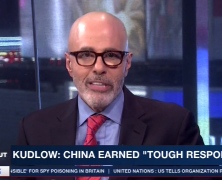 Kudlow gets the nod at the White House

David explains why Larry Kudlow was the best choice to replace Gary Cohn.

Tariffs and who will replace Gary Cohn 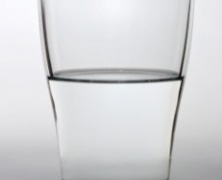 The Glass is Half ? 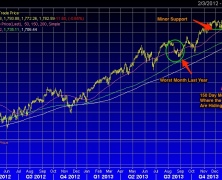 By David Nelson, CFA January was a month most stock investors would like to forget, especially coming on the heels of 2013 where the market offered few opportunities to get in.  Alpha Select outperformed this month but a 3.6% fall in the S&P has to be addressed. Let’s talk about; What happened, Why it happened […]

My Interview with CNBC’s Larry Kudlow