Elvis has left the building

David Nelson, CFA   Elvis fans know the phrase all too well. Hoping for an encore, many would linger long after the concert while announcers gave them the the bad news. Elvis has left the building. Crashing out of the arena Elvis would be whisked away into a fleet of limos with a police escort […] 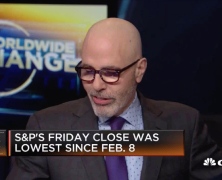 David gets asked the question. “What is the biggest risk for the market?” 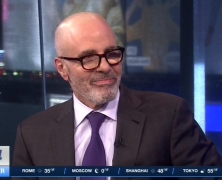 David joins i24 News anchor Michelle Makori to weigh in on a range of issues. 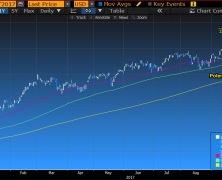 David Nelson, CFA The market put in a strong month on the heels of a good earnings season along with strong economic data supporting the recent move. Investors have 3 hurdles to cross between now and year’s end. Justice Department – Just how far does the indictment of Paul Manafort and the guilty plea of […]