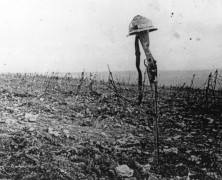 No Man’s Land – How Far Could Stocks Fall?

By David Nelson, CFA CMT There are no easy answers as to why markets fell apart last week. All the usual suspects had a hand in the carnage. A Fed increasingly behind the curve, inflation expectations rising, a news cycle that gets more frightening by the day and the growing realization that there is payback for […] 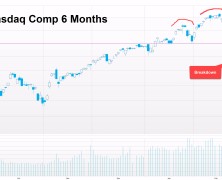 By David Nelson, CFA CMT It’s hard to believe that anything other than COVID-19 and the success or failure of the vaccine rollout could top the list of investor concerns. However, the recent rise in rates is #1 with a bullet. It’s not the absolute level but the velocity of the move! At just over […]

By David Nelson, CFA Let’s take a quick trip down memory lane before looking ahead to this year. 2015 was frustrating for both Bulls & Bears with the S&P and Dow unable to breakout convincingly in either direction. Only the Tech heavy NASDAQ managed a positive return on a price basis. Here in the U.S. […] 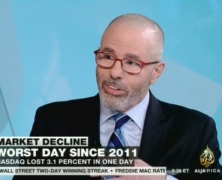 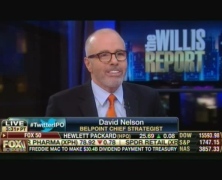 David Speaks to Gerri about Twitter’s IPO and where the stock is going next.