David weighs in on the White House press conference 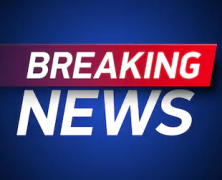 By David Nelson, CFA In the face of an endless wave of BREAKING NEWS banner headlines, U.S. markets put in a strong week adding to July gains. Closing at levels near resistance, stocks are within ear shot of challenging the highs earlier this year. The threatened tariffs on an additional $200 Billion in Chinese imports […]

NATO – Germany needs to step up