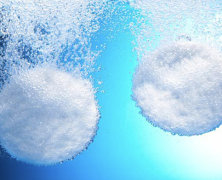 By David Nelson, CFA CMT They say a picture is worth a thousand words. The graphic below tells a lot about the mental state of U.S. investors. No one wants to leave the party but at the same time they don’t want to wake up in the morning with a hangover. In that mindset investors […] 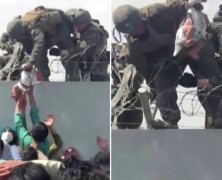 What Kabul means for U.S. markets

By David Nelson, CFA CMT Friday’s feel-good rally wasn’t enough to keep the major indices from slipping into the red for the week. The tragic scenes in Kabul, mounting foreign policy challenges for the President along with a wave of economic data less than ideal proved too much for stocks as investors dialed back exposure. […] 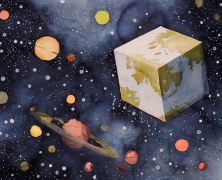 Bad is good, up is down and the world is square. Lower earnings = higher stock prices, deficits better than surpluses and long term debt drives prosperity. $SPY $TLT 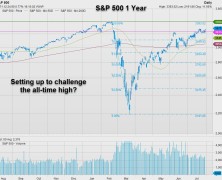 By David Nelson, CFA CMT Last week capped off another powerful month for the broad indices setting up a potential challenge to the all-time S&P high set in February. Of course, the NASDAQ is already there in large part powered by the 5 largest companies (APPL, MSFT, AMZN, GOOGL & FB) that all hit highs […] 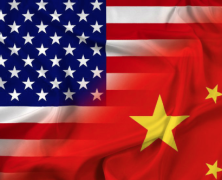 IT’S NOT THE ECONOMY STUPID!

By David Nelson, CFA If markets were focused on the U.S. economy, we would have already broken out to new highs. Friday’s employment report along with other economic data confirms the U.S. economy is on solid footing. So much so the Atlanta Fed is boosting GDP for the quarter up to 4.7%. Geo-political headlines dominate […] 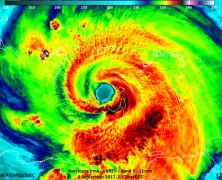 Clear Skies or Eye of the Storm

Irma – Eye of the Storm By David Nelson, CFA Investors have been forced to accept sloppy performance from U.S. equities over the last few weeks. While positive on a trailing 1 month basis rallies have given way to quick pullbacks as momentum fades. We’ve had no shortage of bad news as investors cope with […]