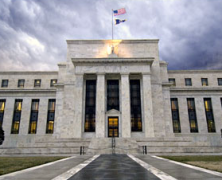 By David Nelson, CFA Investors are lining up on either side of the DMZ choosing sides in the FOMC language debate. The Fed has been giving us signals for months that a change is coming. Dallas Fed President Richard Fisher set the ball in motion in July with his Op-Ed “The Danger of Too Loose […]

The One Word That Matters Most – Redux

By David Nelson, CFA The debate surrounding an inevitable Fed hike has preoccupied investors and those sitting behind the hollowed walls of the Federal Reserve for the last half decade. The pros and cons of Fed policy have been well vetted. The conversation today seems to have finally shifted from “should” they remove accommodation to […] 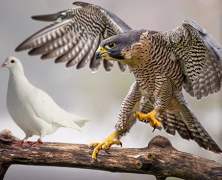 Hawks vs Doves – Fed Exit is closer than you think

By David Nelson, CFA Evidence continues to mount supporting my view the Fed is moving to an eventual exit quicker than the street believes. Yesterday’s release of July’s FOMC minutes has to be viewed as hawkish. The only debate is to what degree. I stand by my call that the first hikes will come during […] 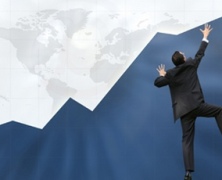