David weighs in on the first trading day of 2018 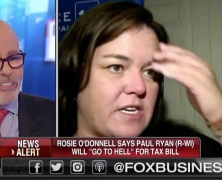 Tax Overhaul – What if it works?

The political fallout continues to mount as both the GOP and Democrats position themselves for the mid-terms. Rosie O’Donnell shares her views on the Tax Overhaul. 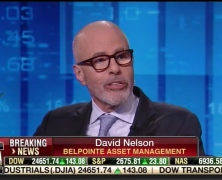 Finally a tax code that doesn’t encourage corporations to leave

By David Nelson, CFA Sentiment coming into 2017 was mixed, mostly divided around political affiliation. Those in support of change pointed to aggressive growth expectations on the heels of tax reform and deregulation. On the other side, economists like Nobel Laureate Paul Krugman believed expecting anything approaching 3-3.5% GDP was little more than economic arrogance. […]

David says the next leg of the bull market isn’t going to come from stock buybacks. Frank discussion with Fox Business News anchor Trish Regan. L3 Communications CEO let’s the cat out of the bag…

They said it couldn’t be done but right now U.S. economy is trending above 3%. Senate takes a step closer to a vote on Tax Reform.

David joins Trish Regan to weigh in on the Senate press conference regarding tax reform legislation. 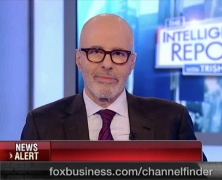