Are we in recession or not?

By David Nelson, CFA CMT The administration, the press and some leading economists are having trouble with the term recession and its definition. So much so that it’s sparked a raging political debate with each side accusing the other of misleading the American people. It doesn’t matter what talking heads including yours truly think. The American people […] 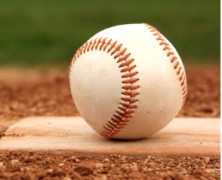 By David Nelson, CFA CMT Earnings season is an expectations game. I use the word game because in many ways that’s just what it is. Every sport has analysts who crunch the data coming up with point spreads, player health, weather, etc. Some are even able to make an informed guess on whether the runner […] 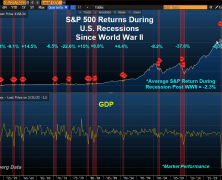 By David Nelson, CFA U.S. markets put in their first up week in nearly 2 months. After coming dangerously close to the traditional bear market, down 20% the S&P struggled for a few days and then exploded higher. Nothing changes sentiment like price. We’ll see in the weeks ahead if sentiment readings from AAII improve. (Click on charts to […]

Father I have sinned!

Rip Off the Band-Aid